Today (20th January) the AIC’s Robert Sheasby told an international audience that UK agriculture was ready to embrace the opportunities from the recently signed UK-Japan free trade deal. The deal, which was announced last year, allows for a number of UK food products to face liberalised tariffs over time, as well as rules of origin easements on processed products from the UK and EU. Japan, which is a net importer of a number of foods, has been identified by AHDB as a key future market for commodities such as beef, pork and malt as well as processed food products and specific feeds and inputs. The summit, which was was addressed by Secretary of State for International Trade Liz Truss and His Excellency Paul Madden CMG British Ambassador to Japan, heard from a range of business leaders on making sure the new agreement delivered for both countries’ priorities. Speaking as a panellist, AIC CEO Robert Sheasby underlined the importance that Japanese consumers and buyers place upon assurance, traceability and long term working relationships, before going on to explain how the UK can mee this. He also stated where the priority areas will be for UK exports to Japan in food commodities and inputs, and issued a call for further integrated working between levy board, Government and industry. 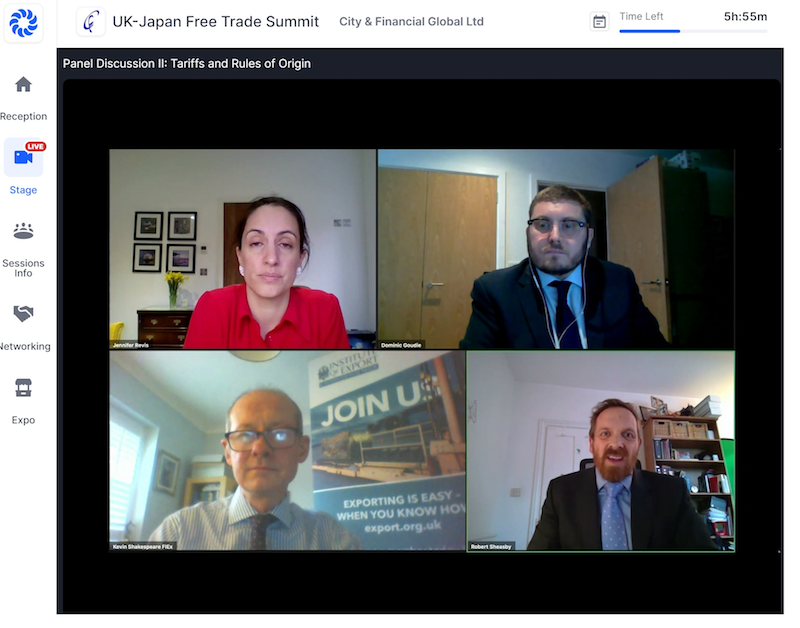